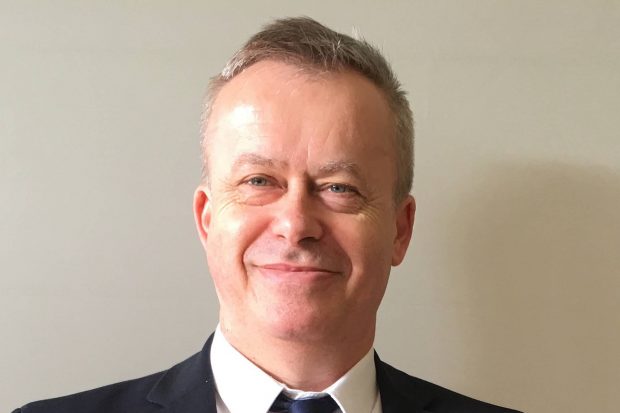 Today we published our annual fostering data: ‘Fostering in England – 2016-17’.  As ever, we are grateful to all the agencies and local authorities for the time they have taken to collect and share their data with us. Not only does it help inspectors to plan and prepare for their inspections, the wealth of information we receive every year provides an invaluable perspective on the world of fostering. This year is no exception.

Fostering is in the spotlight like never before. This statistical release follows hard on the heels of Sir Martin Narey and Mark Owers’ independent review of fostering in January and the House of Commons education committee’s report on fostering, published towards the end of 2017.

Today’s release echoes the ongoing challenge addressed by those reports – the urgent need to recruit and retain enough foster carers with the right skills, sensitivity and understanding to look after a growing number of children, all of whom have individual and unique needs.

A slow, but steady, decrease

Whichever way you cut it, the figures for 2016-2017 continue a steady - if slow – downward trend of available and suitable foster carers in England.

In many ways, this is a positive trend. It has long been understood that family and friends placements, with the right kind of support, can often produce excellent outcomes for children who are able to remain living within their wider family network. The growing number of family and friends carers demonstrates how critically important it is that they receive the consistently high quality support that they, and the children that they look after, deserve.

Staying Put, by common consensus, is a wonderful initiative. But it places additional demands on the system. And it’s a worry that this year, for the first time since its implementation, we have seen a drop in the percentage of young people who remained living with their foster carers beyond 18.

And this year’s release showed again that young people living with carers from independent agencies were less likely to stay put than those who were looked after by local authority-approved carers. It may be that this represents a fair and proper reflection of the different role that agency carers are filling but it’s important that the possibility of young people to remain with their carers after they turn 18 is fully considered when placements are planned. Our inspections will continue to take a close look at how Staying Put is implemented across the country.

The report raises other continuing challenges for the sector. For example, too few children in foster care who go missing are given the opportunity to talk to someone independent about their experiences. The decrease in the number of local authority carers offering short breaks, evident for some years now, accelerated.

Fostering in the spotlight

It’s important to remember that nearly 3 out of 4 children in care live with foster carers. Fostering provides stable, loving homes and a critical route to permanence for many thousands of children for whom other permanence options, including adoption, are not suitable.

Sir Martin Narey and Mark Owers were right to report in their review that, overall, fostering is a success story. Our inspection evidence tells us clearly that the quality of care that children receive from foster carers is consistently high.

But today's statistics make clear that there aren’t enough foster carers to meet the needs of the growing number of children who would benefit from foster care. Despite the best attempts of local authorities and fostering agencies, a shrinking pool of foster carers makes matching carers to children’s individual needs more and more difficult. As the report says, it’s likely that more children will live away from their home area.

As we await the government response to the stocktake and select committee reports, it feels like a watershed moment for fostering. I hope that today’s release contributes to the debate as it highlights the significant and fundamental challenges that lie ahead.