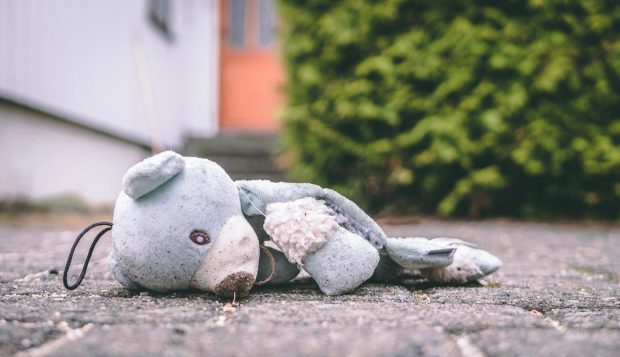 Our National Director for Social Care, Yvette Stanley, talks about domestic abuse and the findings from our latest joint inspections.

Domestic abuse claims the lives of two women a week. There are an estimated 6.5 million adults who have suffered domestic abuse. And in a classroom of 30 children, around six of those will have lived, or be living, with domestic abuse. Domestic abuse is an endemic, but not inevitable, problem. So, it’s important that we do not take our foot off the pedal, that we keep the conversation going.

Since we published our joint targeted area inspection (JTAI) report on domestic abuse in 2017, we’ve carried out domestic abuse JTAIs in two more areas. We wanted to expand on our evidence base and knowledge, as well as making it clear to local partners that this remains an important issue and one where we need to get practice right.

It’s not just Ofsted that recognises the urgency. Our fellow inspectorates for probation and police have published reports on domestic abuse too. The government has also re-introduced a domestic abuse bill in the Queen’s Speech.

The findings from all of these reports show that, although the children’s social care and police response to children living with domestic abuse is improving, there are still significant challenges. For example, there are significant concerns about the lack of effectiveness of Community Rehabilitation Companies (CRCs) in addressing domestic abuse, which I’ll discuss in more detail later.

In this blog, I want to set out some of the findings from our latest JTAIs and discuss what needs to improve.

Messages from our latest JTAIs

Our two latest JTAIs on domestic abuse mirror the findings of our 2017 overview report, ‘The multi-agency response to children living with domestic abuse’. While there are pockets of good practice, overall the same issues remain. We still need to recognise the cumulative effect of experiencing domestic abuse on children and not forget the long-term impact.

Social workers, the police, health professionals and other agencies, like youth offending teams and probation services, are often doing a good job to protect victims. But too little is being done to prevent domestic abuse in the first place and to repair the damage it causes afterwards.

The focus on the immediate crisis leads agencies to consider only those people and children at immediate risk. Agencies are not always looking at the right things and, in particular, not focusing enough on the perpetrator.

Many people receiving probation services are domestic abusers. In turn, domestic abuse constitutes a sizeable proportion of the work of CRCs. CRCs are private-sector suppliers of probation and prison-based rehabilitative services for offenders.

Our domestic abuse JTAI showed that probation services do not always contribute effectively to child safeguarding processes. There are delays, some considerable, in start dates for ‘Building Better Relationships’. This is the only accredited domestic abuse programme that the court can impose as part of a community sentence. Staff are not being empowered to manage domestic abuse cases and not enough is being done by CRCs to protect victims.

This echoes a 2018 thematic inspection carried out by HMI Probation looking at the work of CRCs, which found that:

Since this report, a number of decisions have been made about the future of probation. All offenders, including perpetrators of domestic abuse, will be managed by the National Probation Service. Her Majesty’s Prison and Probation Service is also working on a domestic abuse action plan in response to the report’s findings. 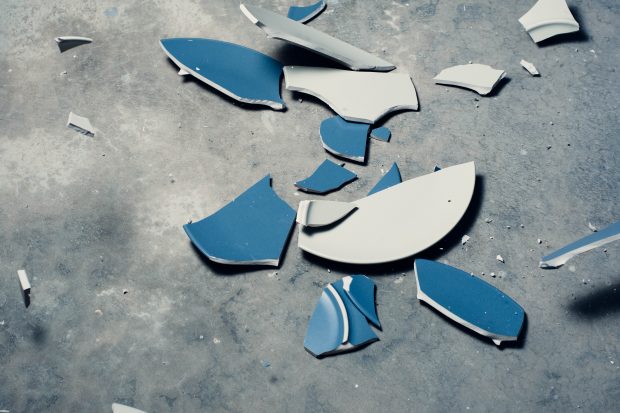 The report found that:

Working together to effect change

While improvements have been made, there is still much more that needs to be done to protect victims of domestic abuse and prevent it from happening in the first place. Two years on from our original JTAI, all indications point to the same challenges to effective partnership working, which mean victims are not always getting the support that they need.

Agencies can address these complex challenges. But domestic abuse is endemic, so they cannot do it alone. Education is crucial. As we have stated before, we need a widespread public service message to shift behaviour on a wide scale.

For our part, we’re working together as a group of inspectorates to make sure that children experiencing domestic abuse are on our agenda – as individual organisations and when we work together.

If we return to this deep dive in future JTAIs, I wonder what will we see? Will the messages from our joint and separate thematic work have resonated with the sector? Will we see more consistent and robust work with perpetrators? Will we see the right support for children and their families? I hope so.

Yvette Stanley is Ofsted's National Director for Social Care. Follow Yvette on Twitter. Keep up-to-date with social care news at Ofsted by signing up for email alerts. You can also follow Ofsted on Twitter.